And now we come to the end of the football season before it has even begun.  PLAYOFFS predictions including the most important pick of all: WHO WINS THE BIG GAME (sorry, NFL, I won’t use your TM…)

As James has done, he’s broken down with some degree of perfect scientific accuracy every game, every team, and every division.  So why would he be wrong now?  Answer: He isn’t.  He’s flawless in his analysis.  And now you get to read it.  Lucky you.

In the NFC Playoffs, it’s sweet revenge as the underdog Cowboys and Seahawks bump off the Panthers and Packers 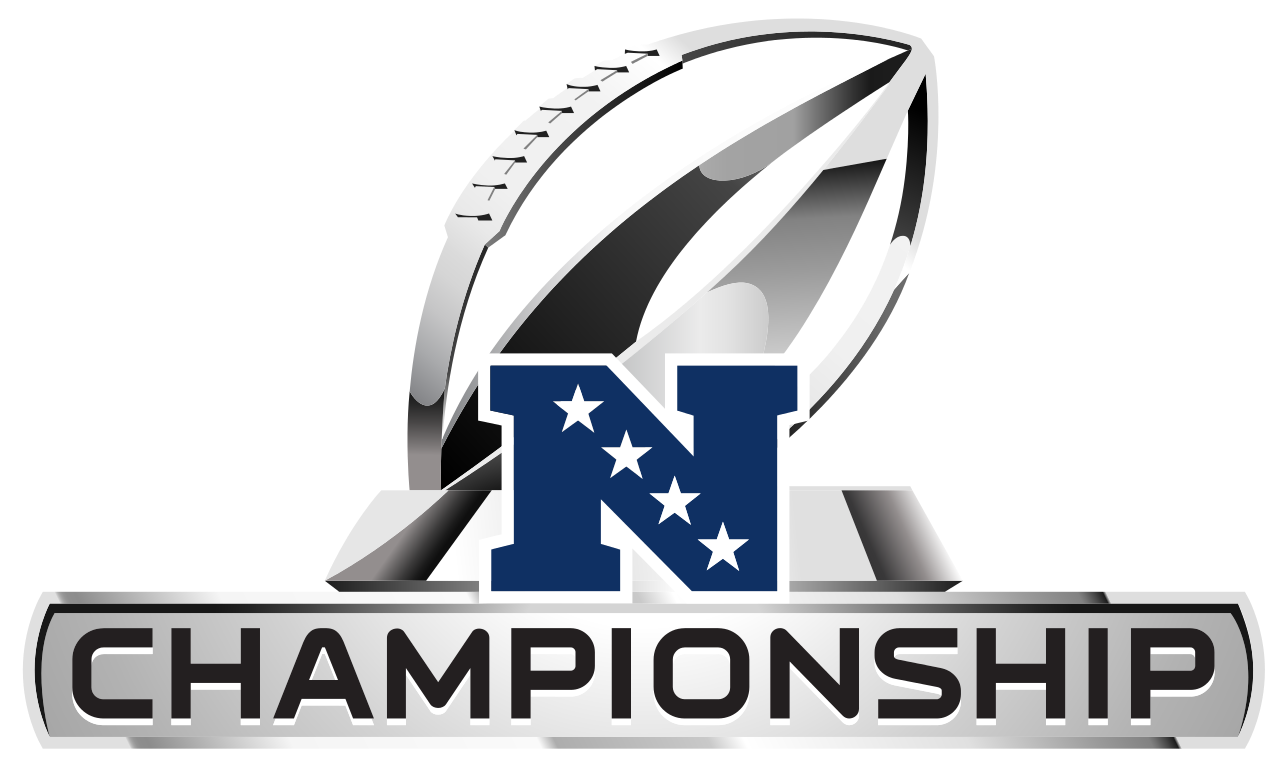 In order, the top four seeds are Green Bay, Carolina, Seattle and Dallas. The wildcards are Minnesota and Tampa Bay. In the first round of the playoffs, the Cowboys’ defense will hold off a late charge from the Vikings, as Dallas bests Minnesota 20-14 down in Jerry World. Meanwhile, the Seahawks barely outlast the Buccaneers 20-19, who fall just inches short of a game-winning rushing TD by Jameis Winston.

In the divisional round, the Cowboys avenge their playoff loss to the Packers two seasons ago with a commanding 31-20 win over the heavily favored Packers in what is touted as “Ice Bowl III” (this, despite the fact that Lambeau Field is actually experiencing unseasonably warm weather at game time.) Similarly, the Seahawks avenge their playoff elimination at the hands of the Panthers last season with a thrilling, 20-point come from behind victory, capped off by a last-second scrambling touchdown by Russell Wilson to give Seattle a 38-31 victory. 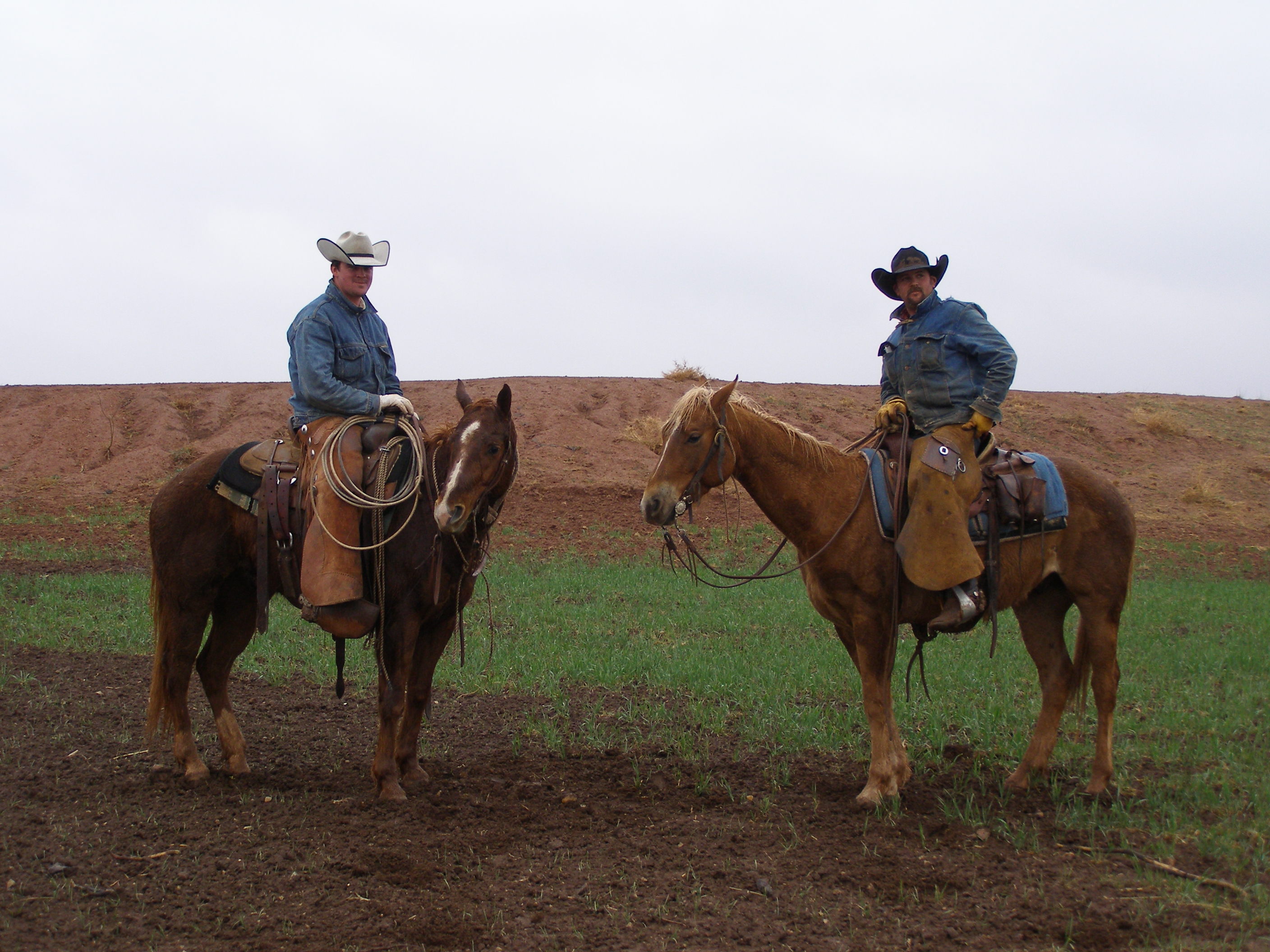 Try as they may, the Seattle Seahawks can’t get it going at home in the NFC Championship, as the Dallas o-line holds up en route to a 30-18 victory in enemy territory. The game will forever be remembered as the “E flat” game, as first-year Ohio State draft pick Ezekiel Elliott absolutely scorches the much-celebrated “Temple of Boom” defensive line for 201 yards and three rushing touchdowns. 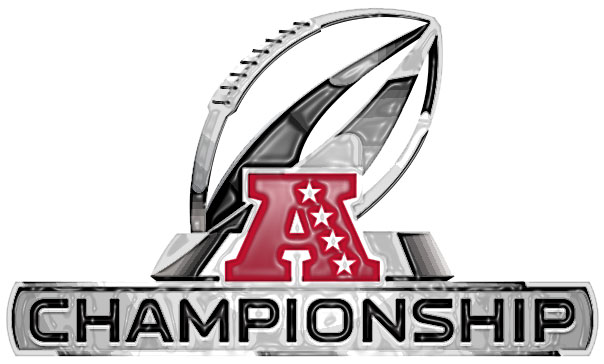 In order, the top four seeds are New England, Pittsburgh, Kansas City and Indianapolis. The wildcards are Oakland and Cincinnati. In the first round of the playoffs the Bengals break down again, blowing a 24-10 lead in the third quarter as the Chiefs storm back to bump off Cincy 28-24. Meanwhile, the Colts absolutely fall apart, as the potent Raiders’ offense torches Indy’s secondary en route to a crushing 45-10 road win.

In the divisional round, history repeats itself as the Raiders go toe-to-toe with Tom Brady and the Patriots in Foxboro during a heavy snowfall. However, the fifth-seeded Raiders fare much better than they did in their last postseason trip to Massachusetts, as linebacker Khalil Mack records the game winning touchdown off a late fourth quarter sack of Mr. DeflateGate himself to propel the Cinderella Raiders to a shocking 18-13 road win. Meanwhile, the Chiefs and Steelers contest in Pittsburgh is a bare knuckle slug fest that ends with a 20-20 deadlock at the end of regulation. K.C. gets possession first and kicks a field goal to make it 23-20; the Chiefs defense then stops Pittsburgh on fourth and 26 at midfield to punch their tickets to the AFC Championship. 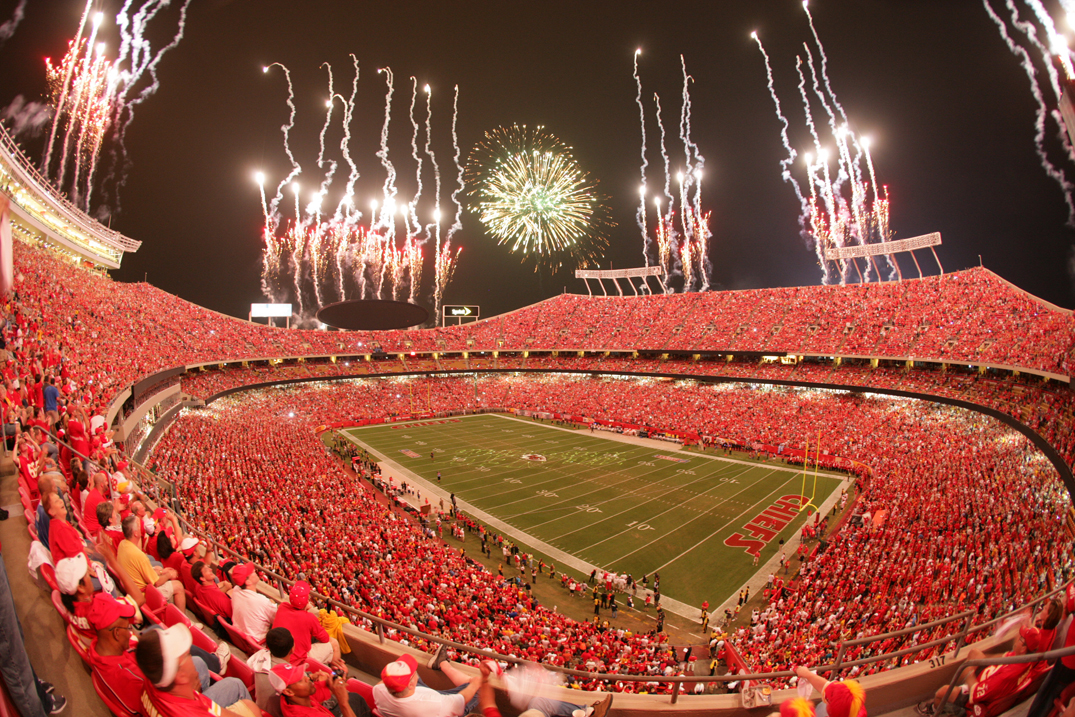 The Arrowhead Stadium clash between the resurgent Chiefs and Raiders is everything we hoped it would be. Although both teams are known for their aerial dynamism, each team’s defense keeps the opposing QB locked down, turning the contest into a dirty, grueling ground war. The Chiefs almost have it locked up late in the fourth, only to have irony come a calling when ex-Chiefs cornerback Sean Smith picks off Alex Smith (no relation, obviously), giving the Raiders enough time to march down the field and set up a game winning field goal from the immortal Sebastian Janikowski as time expires. The final score: KC, 17, Oakland 20. 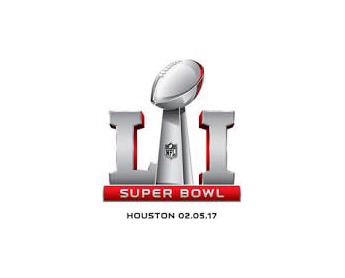 While the Cowboys have home state advantage at Super Bowl 51, the Houston faithful show little love for “America’s Team.” Meanwhile, the practically homeless and long-suffering Raiders are embraced as something of a symbol of the unsung American working-and-under-classes, representing a sharp contrast to the mega-capitalist, business-uber-alles ethos of Jerry Jones and company.

Following the ceremonial coin toss from President Trump, the Cowboys take possession first. With long-ball passes to Dez Bryant and Jason Witten, respectively, the ‘Boys soon find themselves jumping out to a 14-0 lead at the end of the first. The Raiders bounce back with a Reggie Nelson pick six, before kicking a three to make it a 14-10 game at the end of the second quarter.

Following a controversial halftime concert in which Kendrick Lamar burns an American flag, the Cowboys extend their lead with a 41-yard Ezekiel Elliott touchdown run. Another Tony Romo interception, however, gives the Raiders a small field to march down, as halfback Latavius Murray punches in the rock to make it 21-17 at the beginning of the fourth. 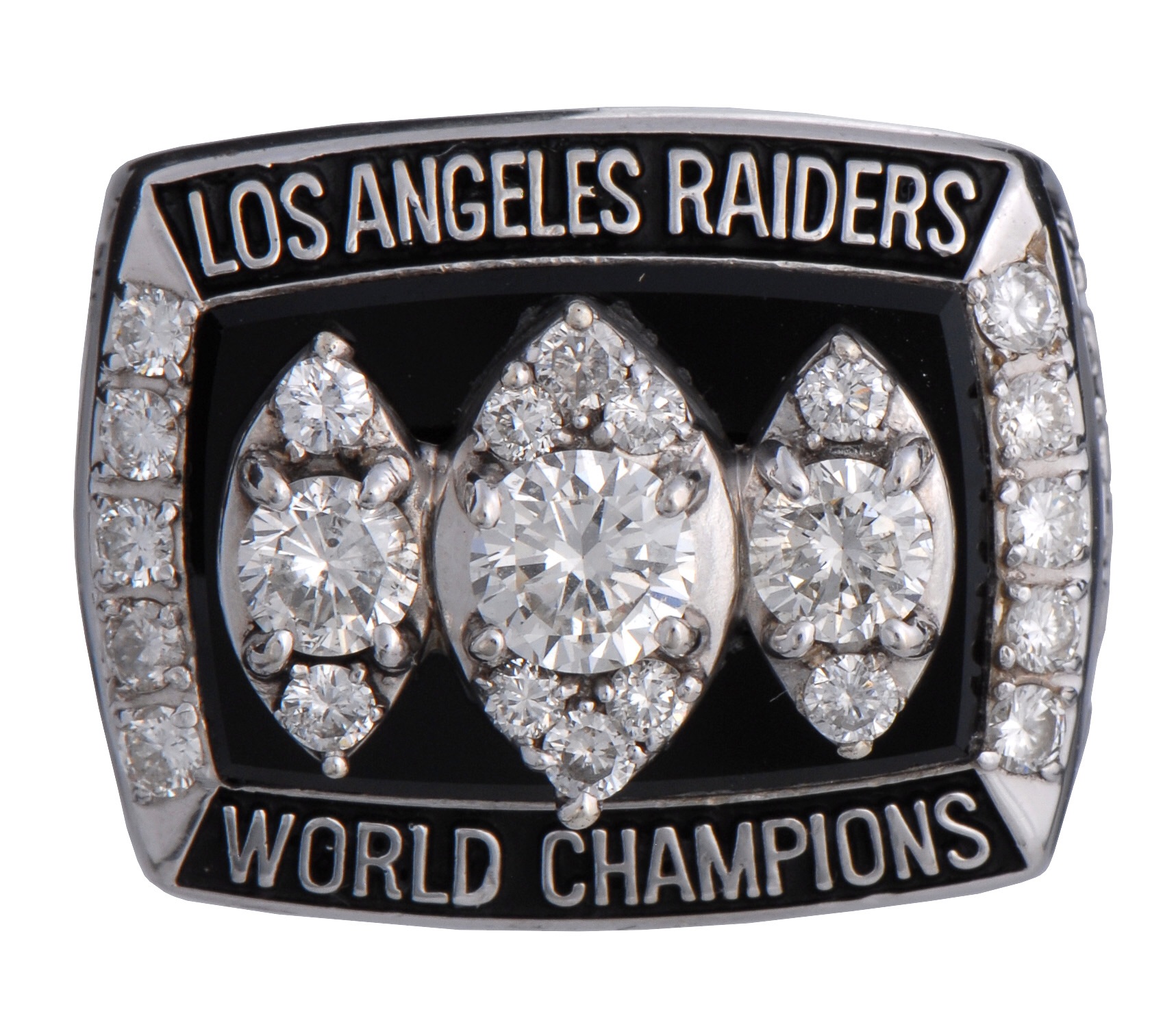 It’s a back and forth struggle, with each team’s defenses shutting down the other squad’s offense. Eventually, the Cowboys manage to make it down to the Raiders’ 14 yard line with three minutes to go … only to have Bruce Irvin force a turnover. Eerily replicating Joe Montana’s famed two-minute drill against the Bengals back in 1989, Raiders QB Derek Carr dinks and dunks the ball to no less than four different receivers as Oakland gets in the Dallas red zone with forty seconds to spare. On third and 10, eventual Super Bowl MVP Carr runs twenty yards backwards, evading several tacklers a’la Eli Manning before lobbing a floater into the arms of receiver Seth Roberts, who miraculously manages to reel in the pigskin for the game winning TD. After a last second Hail Mary is batted down in the endzone by David Amerson, the underdog Raiders celebrate a 24-21 victory over Dallas and collect their fourth franchise Lombardi Trophy.

…and if you think that’s a far-fetched scenario? Just remember: this time last year, people thought Simon Cowell had a better chance of becoming prime minister than the eventual Premier League Champions had of taking home the title. The Oakland Raiders, Super Bowl Champions? It may sound preposterous, but hey, stranger things have certainly happened, you know… 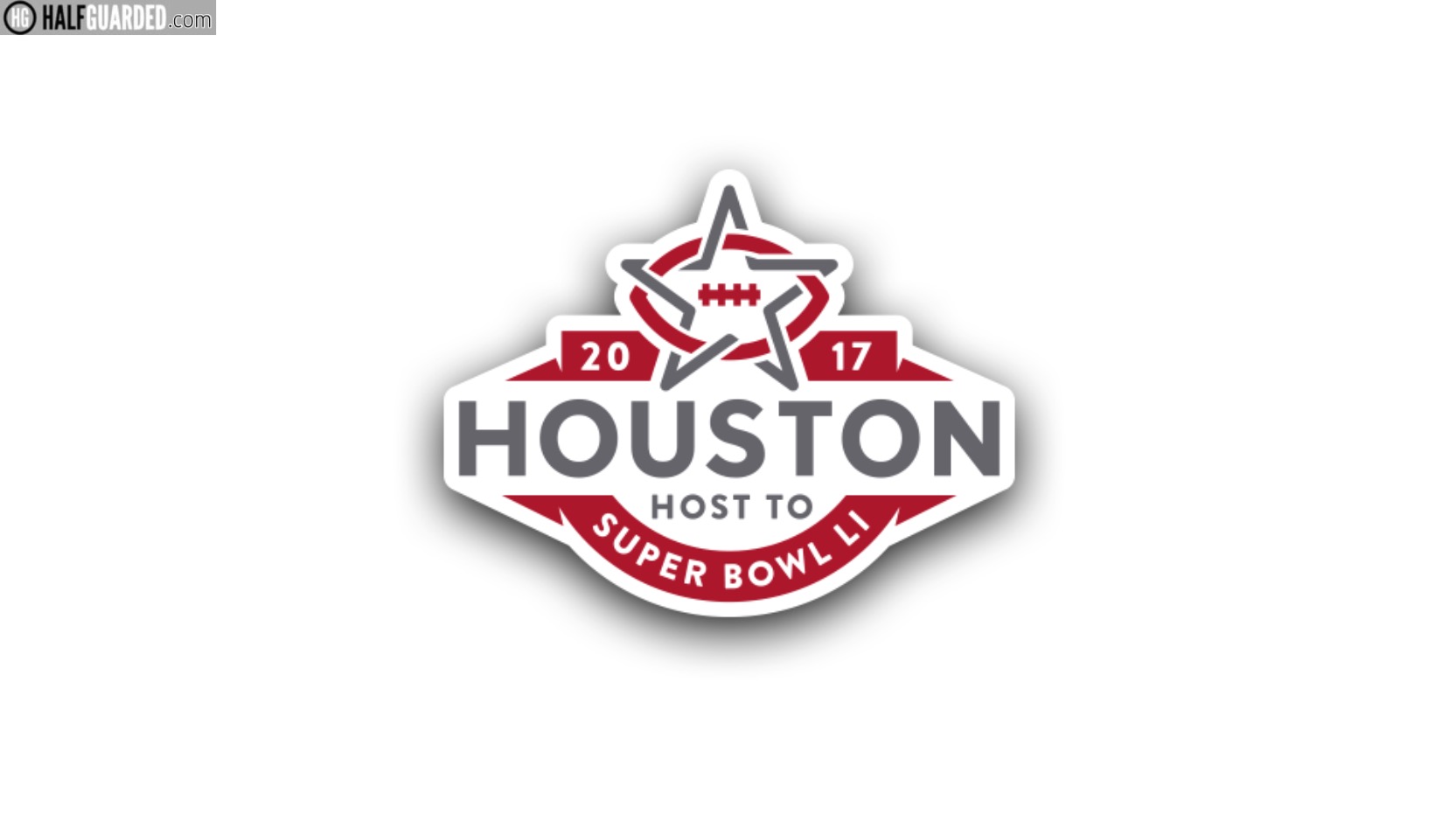