Paige VanZant is no stranger to life-altering obstacles, you can read all about it!  Her’s is a life of incredible difficulty, having to train as a dancer during her teenage years before deciding to try out fighting.  She struggled through a year or two journey of 4 whole fights before reaching the UFC!  And she strained and struggled to gain attention, having been forced to make her debut on Fight Pass and then spending TWO WHOLE MONTHS before headlining a UFC show. And she has lost on DWTS – I just found out, so this may have happened Monday or Tuesday for all I know.

Her loss on the show Dancing With The Stars is something she’ll overcome.  Fighting against the pressures of being one of the only people on the show who had ever danced, the 22 year old will have to find a way to deal with this devastation.  Oh, well, she’s been signed to some low level movie.  But that’s just it, it’s only LOW level!  LOW!!!!  Yet another challenge in life.  But don’t worry, Paige will overcome, she will triumph (Triumph of Will???), and maybe even one day she might fight again.  Or dance again.

No matter what, her brave story will surge on.  Besides, just look at her: 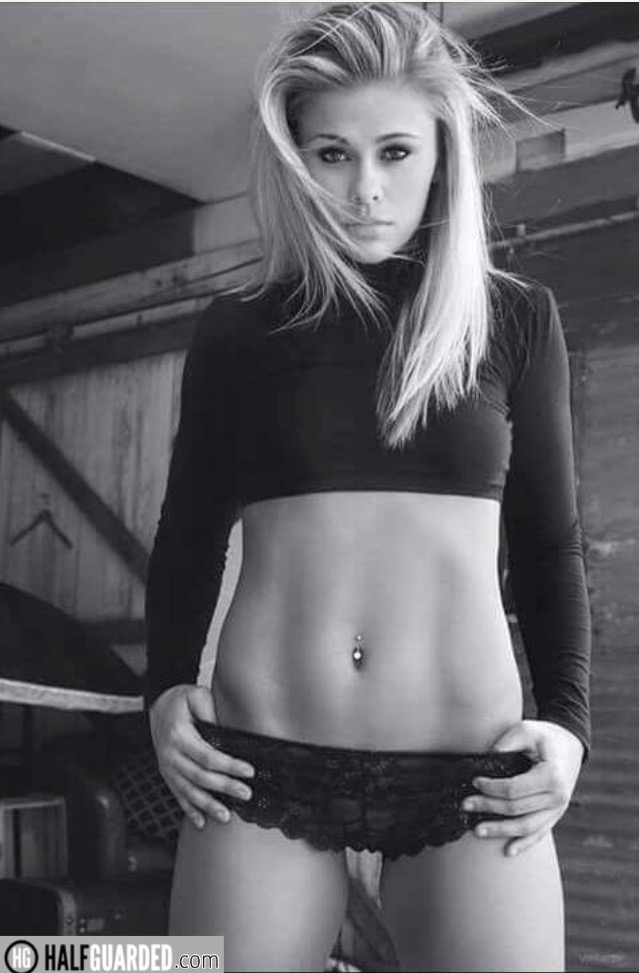 Clearly that is a professional athlete who only wants to be judged on her intelligence and fighting acumen.