The UFC has found their main event for UFC 206: the semi-main event.

While I did not see an explicit mention that Jose Aldo is now the official UFC Featherweight Champion, it only stands to reason that is now the case.

This is perhaps the most egregious abuse of the term “interim champion” in MMA history. This serves to undermine the long-standing credibility of UFC championships. Between Jon Jones never losing his title, but then being stripped of a second title, and now this, there are a growing number of illegitimate champions within the UFC itself. This was an issue that pro wrestling and boxing always have had, not one that the UFC found burdensome. But it appears they are now setting fire to the very rope they climbed to success. The company better hope it can out-climb the flames. 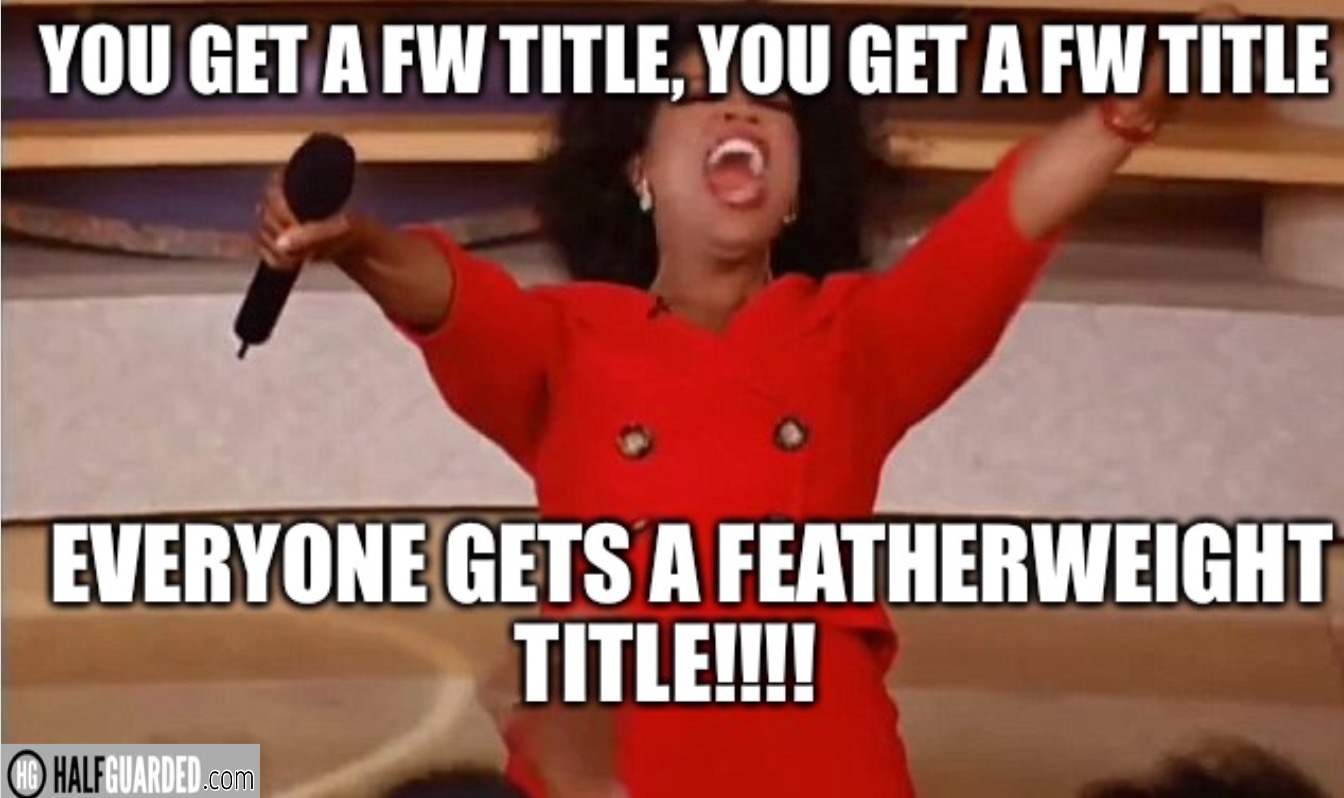 UFC 206 products you can actually buy!

Kelvin Gastelum gets to fight Tim Kennedy at UFC 206