Fireworks! Explosions! CELEBRATIONS! It’s New Year’s Day here in Chicago, officially now, and we are celebrating. End of the year posts are always, “remember this, remember that, and here are my predictions.” Oh. Right. We did some of those. Whatever. This is a totally different celebration. This is a celebration of … YOU!

See, earlier this week, halfguarded.com reached 100,000 hits. Not page views – we hit that number earlier. I guess hits are more important or something. I’m not totally sure, I just listen to the tech nerds and they tell me that it’s a bigger deal than views and that 100,000 in under five months starting from scratch is actually a big accomplishment.  Yay us!

This site was launched by three alcoholic drug addicts on July 6, 2015 and we had no idea what it would be beyond MMA and comic books. Our first month, I think we had like 4000 hits. For all of July. To put in further perspective, mega huge sites like Gawker get 100,000 hits … per article. Wait. Shit… DAMMIT!

In less than half a year, we’ve broken stories no one else has, featured what is easily the best writing around, MMA and otherwise. We also got blocked on Twitter by Dana White and I still have legitimately no idea why. 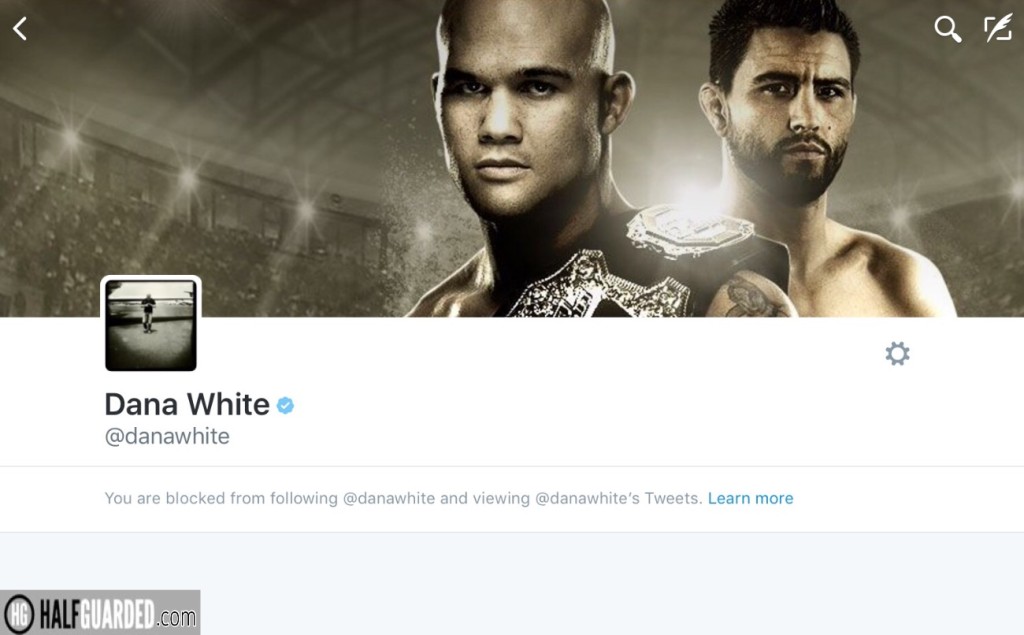 We’ve had stories on the homeless, depression, feminism, unions, drugs, sex, rock and roll – basically every topic possible. Including: BUBBLES THE IGUANA!

Bubbles is important. Bubbles the Iguana was the first thing we ever did that somehow caught on with Google. Bubbles. The. Fucking. Iguana. The moment when I realized that I will never understand the Internet. 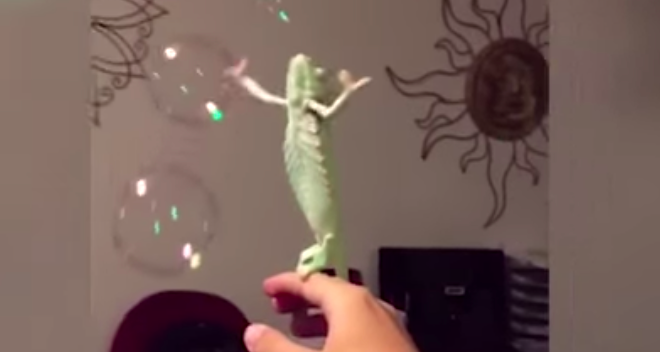 I should probably thank all of the people who’ve contributed to the site, in one way or another. That actually shouldn’t be tough, because I have a list of people right here in front of me whose names pop up for “Publish author as” but I’m also afraid I’ll miss like that one person who one time did one thing. And, honestly, they’re just as important as my brother, Brian, who along with Tony have used voodoo powers to get clicks. The whole, “I couldn’t do it without you” line is cheesy but holy crap is it true.

Oh, and here comes the tease.

This next year should be better. More writers, more writing, more podcasts, videos, sexiness, whatever and whenever! People are always like, “We’re working on BIG THINGS.” I’m not sure if what we have planned is big but … yes, some of it is.

For the movie someday, this is the “started in a garage” portion that transitions to someone with money offering me said money and me wondering what the real motivation is. I will then take the money because only pretty girls get to drink for free and I’m not pretty.

To all of you: Thank You. 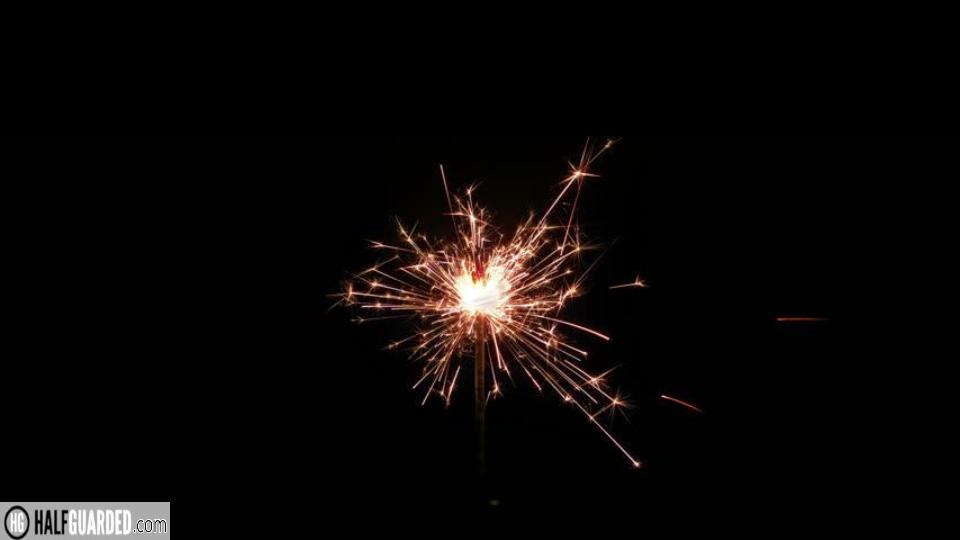