Next to The Dog

Germs.  How are you?  I’m gonna do the live-blog/live-tweet of my life thing tonight while I watch all the fun stuff on TV.  I’ll be plopping my ass down, pouring a drink or five, and throwing out my dumb thoughts.

On the docket for tonight

Before I start with footie, I turned on the UFC 217 presser. Let someone throw something at someone in the crowd…

I BELIEVE THAT WE WILL WIN

I also believe America will waste the potential of Christian Pulisic, the kid who could legit be one of the best in the world

# of “sissy soccer players” kneeling for our beautiful anthem: ZERO. Truly, it is the most patriotic of sports! #USAvPAN

❤️ when Pulisic looks at people like, “Guys, really? This isn’t how we do it in the big leagues.” #USAvPAN 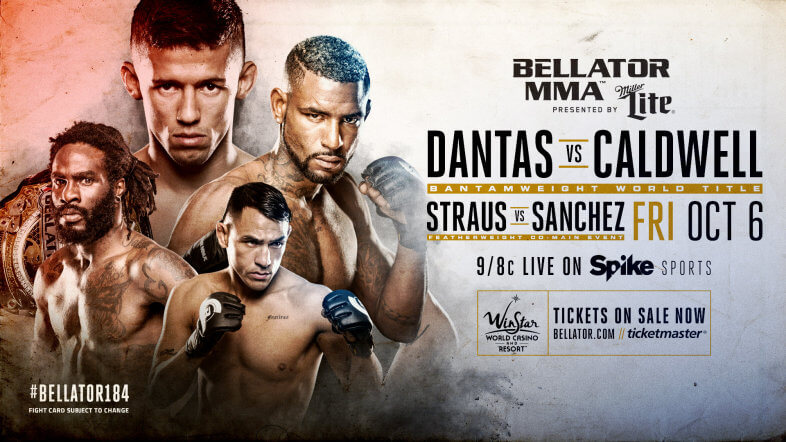 Everybody Was Kung Fu Fighting

– Sanchez won bai heart and technique.
– At first, he was on his back a bit but he turned the tide.
– In the second round, he was dominant to the point of stopping it. On top. Pounding away. Pure dominance. Ref wouldn’t stop it sooooo….
– Sanchez took the back in the third and for the choke tap.

Guys! Real quick, my SPESH is available everywhere but you'll have to wait until December 3 to watch it on HULU. Ooops! Sorry! pic.twitter.com/atXB4j9Agp

– I paid for this on iTunes.
– I really like him on podcasts and think his mind is truly unique and I’ve seen his stuff here and there stand up wise, let’s see…
– Half way in and this is exhausting. In a good way. He’s pure energy on stage. It reminds me of this chick I knew when I was in high school.
– She had amazing tits. Yes, that’s sexist but she and I bonded over it. She had slow self esteem. I had low self esteem but a hardon which allowed me to spew compliments so long as they were also horribly sexual in nature.
– She accept them because it was better than what others offered.
– She just got married and I’m drinking vodka and Gatorade.
– Fuck.
– Anyways. She once fell asleep in my arms (awe!!!!!!!) after saying that I was so much energy that I exhausted her after two hours.
– This was before I ever had booze, btw.
– I think this is like that. He’s like sober 18 year old me. Boy did I let down sober 18 year old me.
– This is very good. He really pulls off stuff using his delivery. It isn’t pure joke telling where you could tell a friend and make it good still (ala Mitch Hedberg), but a cool blend of physical comedy carrying smart thoughts.
– Fifty thumbs up.

The Last Ever Episode of UFC 216 Embedded