I’m not sure what’ll go here but this is the Official Super Bowl Post. It’s not official of anything and there isn’t an unofficial post or anything. I’ll probably throw up some of my snarky tweets, maybe a movie preview or something. Fuck knows what.

Look at the career this Highly Evolved Labrador has had:

And of course just now, this:

Your 2017 MVP is Tom Brady!
⁰Congratulations to the @Patriots QB on his third MVP award. #NFLHonors pic.twitter.com/E03fONrmcF

WHAT IN THE SWEET HOLY FUCK IS BRADY DOING?!

Nothing to see here, just Tom Brady locking lips with his son pic.twitter.com/gv4ysjLfs9

What in the sweet FUCK is Tommy doing? I was on board with watching him continually reach new and exciting heights, setting the kinds of records you tell your grandchildren about, the way my father told me about Willie Mays or his about Babe Ruth. “Michael Jordan, Barry Bonds, and Tom Brady,” I’d say. “They did it all in ways no one ever had.”

Yeah, yeah, I know, it’s not abuse and all that, I get it. I accept that. This is still creepy. Nick Foles spends his free time at Bible study or going to seminary classes so he can be a full-time pastor upon retirement. (It’s easy to feel thankful for God’s grace when you’re a multi-million dollar athlete.) 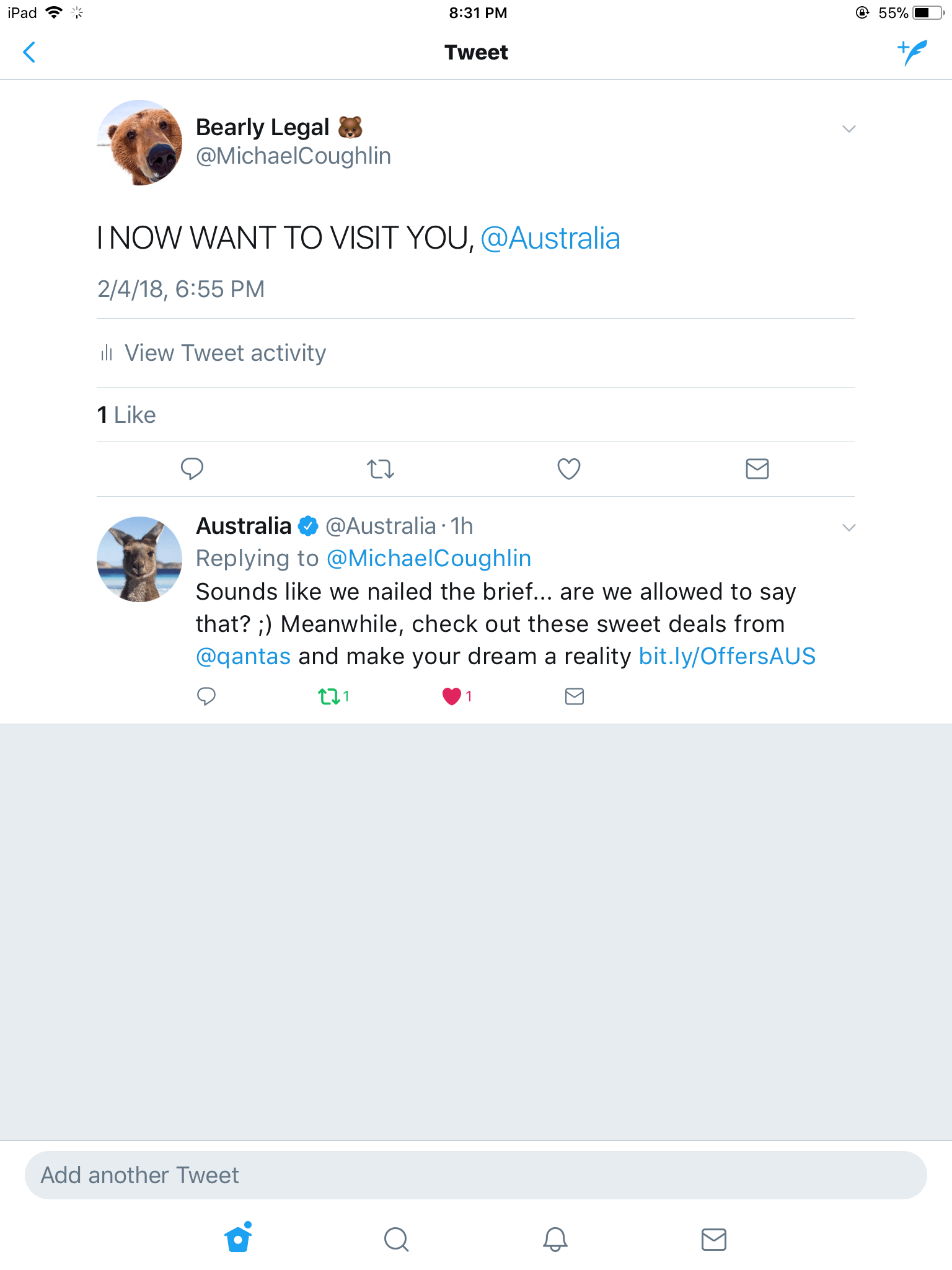 The city of Philadelphia will never be the same again.. pic.twitter.com/w0rf06iJuD

AND LIFE GETS EVEN BETTER:

What Happened This Weekend in the UFC and Other Stuff

What Happened This Weekend in the UFC and Other Stuff