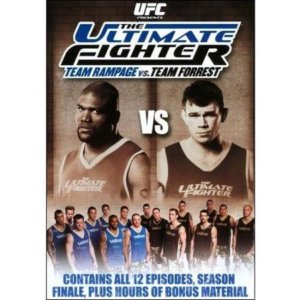 Season 7 featured only middleweight fighters. This was also the first season that the show began with 32 fighters having a match to whittle the group down to 16, so we got the never ending debut show featuring 16 bouts. It also has the dubious distinction for debuting my two most hated fighters of all time, C.B. Dolloway and Amir Sadollah. 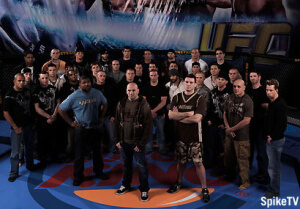 After being submitted by Sadollah in the semi finals, Dollaway returns the favor and submits Sadollah in the finals to win the contract. In the other main event, Kendall Grove beat Evan Tanner by split decision.

After the show at UFC 86, Forrest Griffin defeated Quinton Rampage Jackson by unanimous decision to become the new Light-Heavyweight Champion, until immediately losing the title to Rashad Evans in his first defense.

Where are they now…

C.B. Dollaway: Age 32, 15-8, and currently on a three fight losing skid, Dollaway never was able to win the big one and really jump up to the top of the middleweight division. His last fight was December 19, 2015 a KO loss to Nate Marquardt. 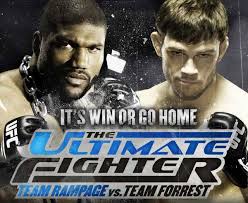 Summary: This was a good season. Forrest is one of my favorite fighters of all time, and his antics were great. The season was typical with the usual debauchery and ballyhoo taking place at the house. The HORSE episode was fantastic, and there was a lot of awesome Rampage.