And on the 8th day, The Lord created this: our amazing UFC 211 Coverage Post.  We’ll have the results of the UFC 211 PPV here, along with the best – THE BEST – analysis anyone has ever witnessed.

We’ll also be recording all the news and notes (as you can see below) as they happen.  But first, VOTE IN THE POLL!  It’ll be the wind beneath your wings.

First round. Three minutes. A hammer from hell. Ground and pound until the ref said it was over. Perfection. A champion. No one on this wild ball of blue is close. 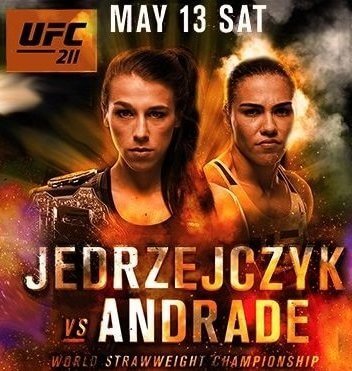 Joanna will either be rising to a new level of stardom – or this will be the beginning of the end because she is too cocky. Andrade doing well in the first but she’s also clearly using a TON of muscle. Forced takedowns. Leaping in combos where every punch was from hell. Hmm… Joanna finding her distance in the second. Pumping her jab. It is GSP-like striking… THIRD. Jonna is perfect on defense. Her offense is very precise. She won’t risk anything. Andrade is now loading up on one or two bursts. … this is a bull with a Matador. The only question is: Does the bull get there before the Matador escapes? … The bull did not quit. The bull lived as a bull does. The bull charged. The bull did what a bull must do. But the matador danced, and slipped aside, and almost glided across the octagon. It is impressive when you realize that the matador is a half step ahead of a world killer. The bull is unstoppable. No one disputes it. But if the matador wins, she has beaten the best of the best; she is an immovable object ..one that DID crush an unstoppable force.

Andrade then asked her … fat … girlfriend to be her wife. Whew. I was afraid they would live in sin.

For five minutes, Maia reinvented the very concept of a takedown. He shot but pulled half guard at the same time. He pulled half guard at the same time he shot an underhook allowing him to bounce to his hip and start a sweep. He’d get the sweep, end up on top, and control. In the second he did the same, but only barely. He was gassing but still managed one sequence of control that was significant. The third? So the same I thought I was in Momento. Got the back again. Let punches metronome the fight to a close.

I wish I could say yes but … noooo 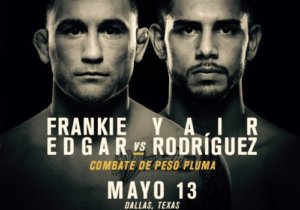 Frankie has it down and is murder on top with a GnP. Rogan is losing his mind because they didn’t put an endswell on Yair’s bloating left eye. Massive battle over a kneebar by Yair. Frankie stuffed it down with his hips. Edgar with punches. Mount. Cormier is trying to talk like the audience is 5 as Rogan clearly wants to watch the action. A precise elbow from Edgar keeps landing on Yair’s fucked up eye. They’re looking at a swollen eye living on Yair’s eye. It. Is. Over. Wait. No. It isn’t!!! The ref says it’s back. No? He doesn’t! It IS over. God bless you, Texas, you incompetent bastards. 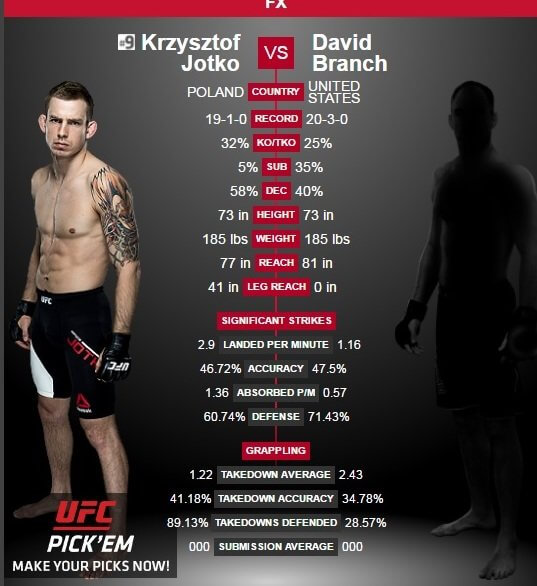 This was a fun as eating spoiled cabbage. Nobody in the world ever give a shit about this. Both of their moms said that they wish they had the option of abortion. This should be burned and sent to the pits of hell. Abandon all hope ye who watch. 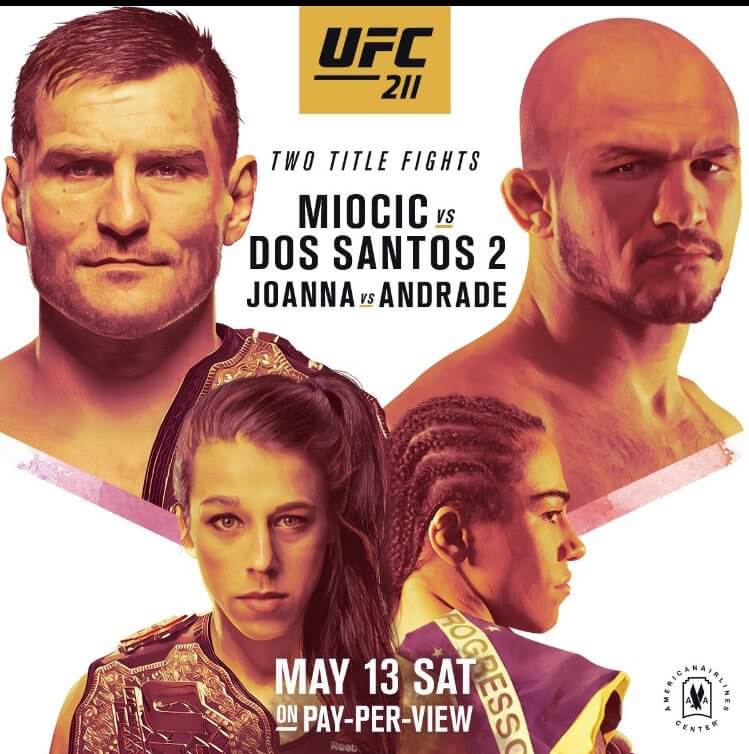 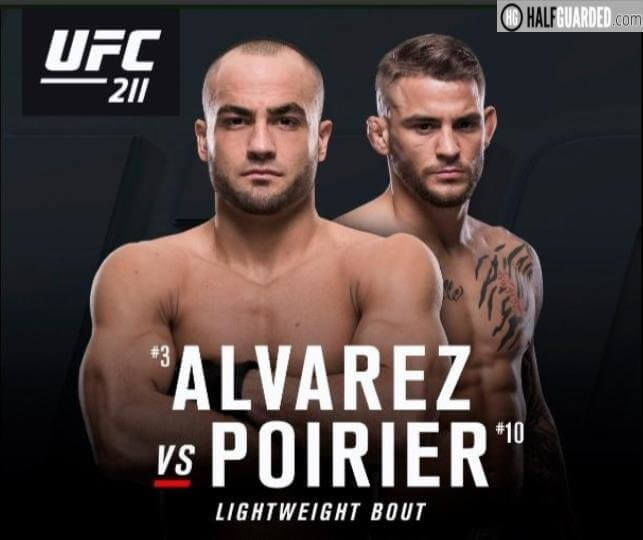 FUCK ME FOR ALL I AM WORTH AS REPAYMENT. This is more legend than the HW fight earlier. The back and forth of this thing’s momentum was like surfing a Tsunami. And how did it end? Alvarez slammed a knee to the head that is illegal in a way that Trump would kick it out of the country. I honestly think no one knows the rules bc they changed the rules. It is sad, bc I wanted a total finish, but given how crazy all this was, I’m ok with it.

First round was bonkers. Lots of cool scrambles. I enjoyed it. Second round is cool. Third was Knight KILLING A MAN LIKE YOU WILL NEVER SEE WITH A PUNCH AND GNP. The ref let this go on a legit five seconds too long.

Omg  yes.  Now.  Forever  ok. That was too strong but it was very good and very fun 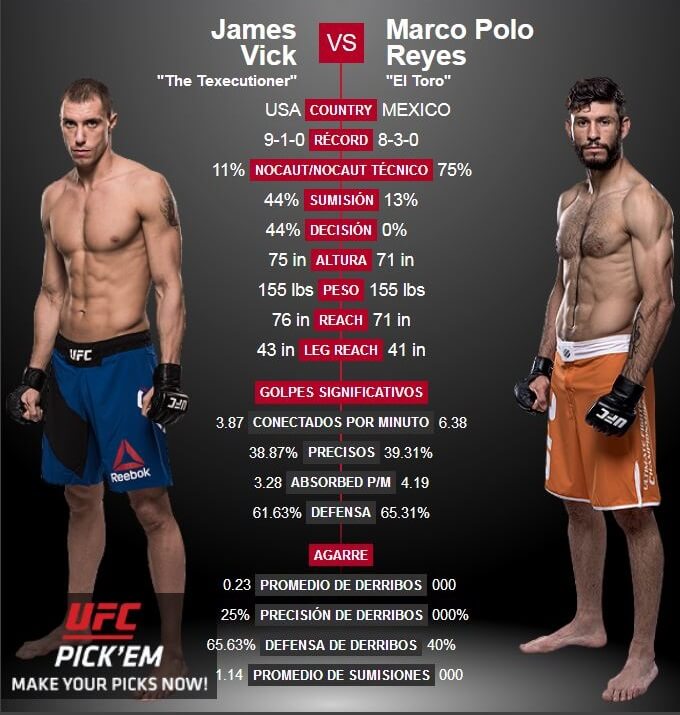 Hometown boy, James Vick merked Polo with a right hand in two minutes. Vick is somehow 7-1 and unranked. That would mean something except who cares about rankings?

This was all Casey, but in different ways. On the feet, she was brilliant. Miles ahead of Jessica, snapping crisp punches and kicks like it was target practice. Jessica would get a TD but then do nothing. She wouldn’t even engage, instead holding on to one foot as she stood over Casey. Casey would, in turn, land some fabulous upkicks and even showcased a nice de la Riva guard. Casey put in a career performance here.

It wasn’t a barn burner or anything. 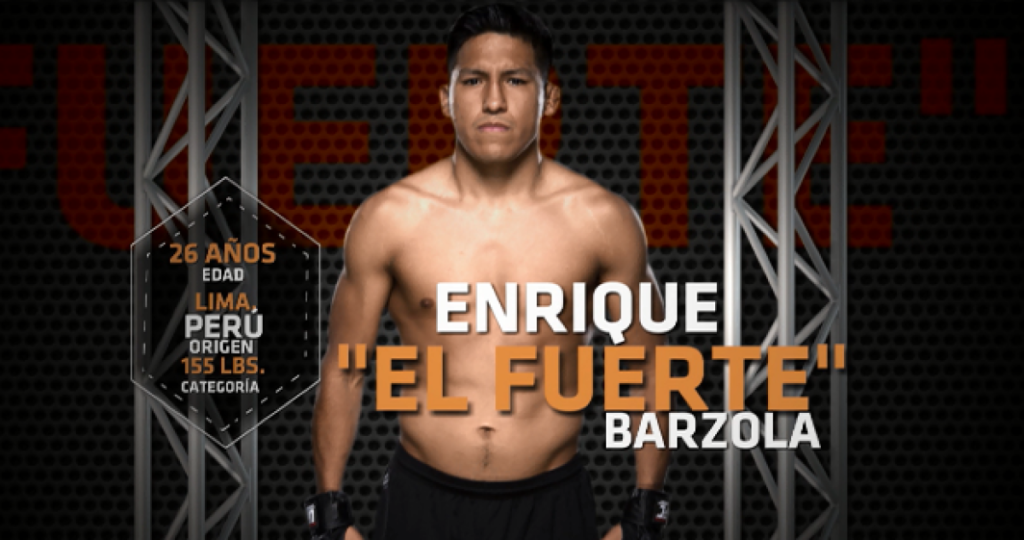 Benitez kicks like a mule on coke. Barzola wrestles like an intelligent gorilla. The wrestling eventually won out but Barzola was CroCop-like in his left kick reliance of death and doom. Too bad it’s 2917 and not 2003. (And then Barzola got dropped by a punch with literally half a second remaining.) 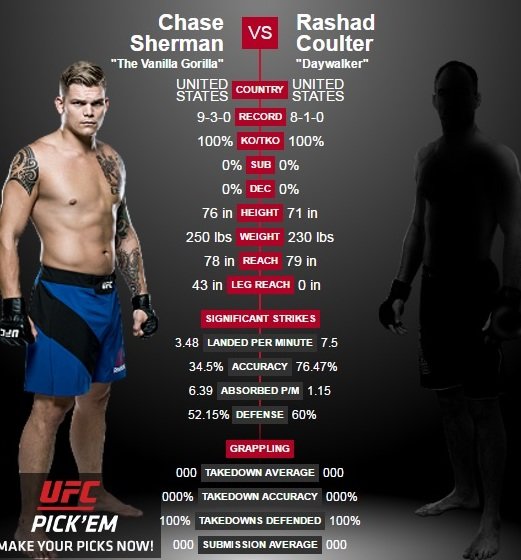 This was something out of a Greek epic. Sherman looked to have this finished several times with his chopping leg kicks. And then Coulter would stay there and not die and throw big punches that would kill any other man. Sherman was gassed with a minute to go in the second round. And then he stepped in with a right elbow from hell. Two mountains slammed into each other and we were all witness. 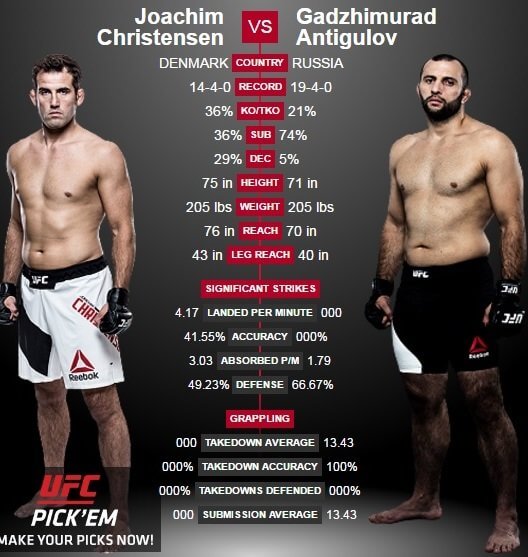 Antigulov got it down, took the back, applied the choke, and that was all she wrote.