The Logan Review: Closure I Didn’t Know I Needed

There’d been Batman and Superman films but both franchises had devolved into such garbage that the idea of a good comic book movie seemed impossible.  Besides, while Batman and Superman were both comic book characters, they’d also been as part of mainstream pop culture as anything for several decades.  The X-Men?  They were comic books through and through.

I watched that first X-Men movie and was enthralled.  An entire lifetime of devotion to comic books – and the X-Men in particular (at that point) – was made real.  They had cast Patrick Steward as Professor X, to the delight of every fanboy who ever wrote in to Wizard Magazine.  Cyclops was exactly the pretentious dick/boy scout I’d imagined.  Magneto, Mystique, and even Sabertooth were treated with respect, the physical representations of their cartoon selves.  But front and center was Hugh Jackman as Wolverine.  I had no idea who Jackman was but I knew in an instant he was as good as gold.  It was the first movie I ever saw more than once in a theater.

17 years later and I know that the idea of a world without 10 comic book movies a year seems foreign to people.  Since 2000, we’re soon to be on our third iteration of Spider-Man, have had two Batmans and two Supermans (three if you count the small screen)(well, maybe four in Superman’s case)(812 if you throw in animated features and cartoons), two separate but equally horrible Fantastic Fours, Marvel has created the Avengers franchise which has redefined how a blockbuster property can be produced, and even Marvel Comics itself has become so valuable that Disney bought it for $4 billion.  One movie basically kicked off the redefinition of cinema for a generation.

I personally have grown from a dumb teenager into a dumb adult.  Marriage, divorce, death, three different graduations, homes bought and sold, friends with multiple children (that’s a weird one), trips all around the world, monkeys in Hong Kong punched, several wars fought, a black president, an orange one, and so much more, have all happened since that first X-Men movie. 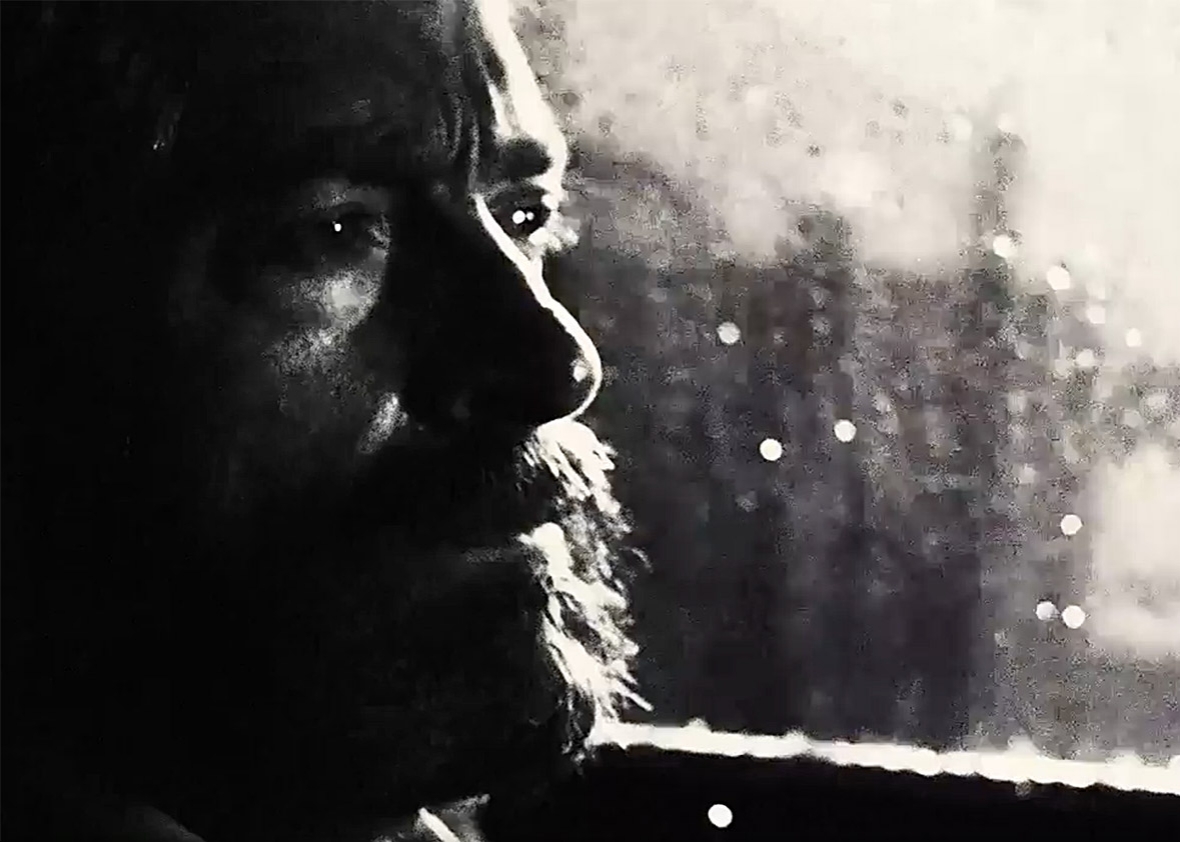 I don’t know if this kind of relationship between character and audience has existed before.  We’ve always had stories, sure, marvelous creations that have sprung forth from a mind, coming to life and sucking people in to a world more desirable than the one we live in day to day.  But those were self-contained stories: Romeo & Juliet (SPOILER!) die; The Count of Monte Cristo (SPOILER!) gets his revenge; Citizen Kane finds his (SPOILER!) sled – I think, I never saw it.  There is a definitive end to those works.

More than having a clear end, literature and movies gone by don’t evolve.  An author wrote his tale and moved on.  Comic books (and I suppose soap operas) come along and are, in theory, one continuous story for decades on end.  In that way, so too was the X-Men franchise.  It is a 10 movie story that took place over decades.  I can check off moments of my life in relation to when a movie came out.  I have crystal clear memories forever linked to various flicks.

Logan Closes a Chapter for the X-Men (and My Life)

Now, I know that we have a ton of comic book movies on the horizon, and I look forward to them all, but as I watched Logan the other week, I felt it closed a chapter in my life.

Thematically and in actuality, Logan is the memoir of Wolverine as well as the final story to that first X-Men film.  Yes, there are technically ways to tie in the future X-Men movies to the 2000 picture’s continuity but that’s just because we fan boys can make everything fit somehow (except for the Clone Saga).  Logan is the story of the death of Wolverine and Professor X, as both characters and franchises.

As Logan referenced moments gone by, I suddenly realized I was having flashbacks of my own.  I could see the now-gone theater where I watched Wolverine and Co. battle it out on top of the Statue of Liberty.  I smiled at that recalling when Nightcrawler almost killed the president, a scene so inventive and fun it’s amongst my personal favorites.

I could now even laugh at how horrible Brett Ratner’s X-Men: The Last Stand was, as the series had righted itself, reclaiming its prior glory, thus making palatable that utter dreck.

I saw myself in Logan.  Where I was a boy, now I’m a man.  I’m broken in my way, cast aside by an ex-wife, working a crappy job for a crappy career, drinking too much, simply existing instead of “living life.”  Logan is older, broken, drunk, and sees his life as meaningless.  But he moves forward, trying to kill himself but unwilling to die.  He would only whisper to a mirror his secret hope that something will give his life meaning and then let him finally sleep.  As the credits rolled, I said goodbye to a fictional character but also to parts of my past.

There will be more movies with Wolverine in them, that’s for sure.  You don’t become a character that successful and then never reappear.  But the “true” Wolverine is dead.  The franchise has ended.  Logan was alive.  He grew, he struggled, he died.  In the process, he took with him a small part of me.  But that’s ok, because he gave so much more in return.

Thank you, Logan, you gave me the closure I never knew I needed.

What Mike Did This Weekend