Karen is a bitch.  She’s fat.  She smells.  She’s gross.  You know she ate the last yogurt out of the communal fridge.  “I’m on my diet” she always says.  She’s been on a diet for 5 years and mysteriously only gains weight.  Maybe try not thinking the Diet Coke balances out sucking down a full slab of ribs, HOW ABOUT THAT, BITCH!?!?!  And him.  Always with the limp dick.  I know.  It was a long week and boring weekend and now you have to do it all over again but I love you at least and thus here is HALF IN THE BAG!  Your look back what happened here at halfguarded.com.

The bi-annual world no-gi submission grappling tournament, ADCC 2015 took place this weekend and out of no where we just started covering it.  Mike was watching because he loves this stuff and we made him promise that if he has ideas it makes more sense to put them down here for people to read than to just shout them at his puggle.  Anyways.  It was an epic tournament and Mike told you everything you need to know HERE, HERE, HERE, and HERE. (Really) 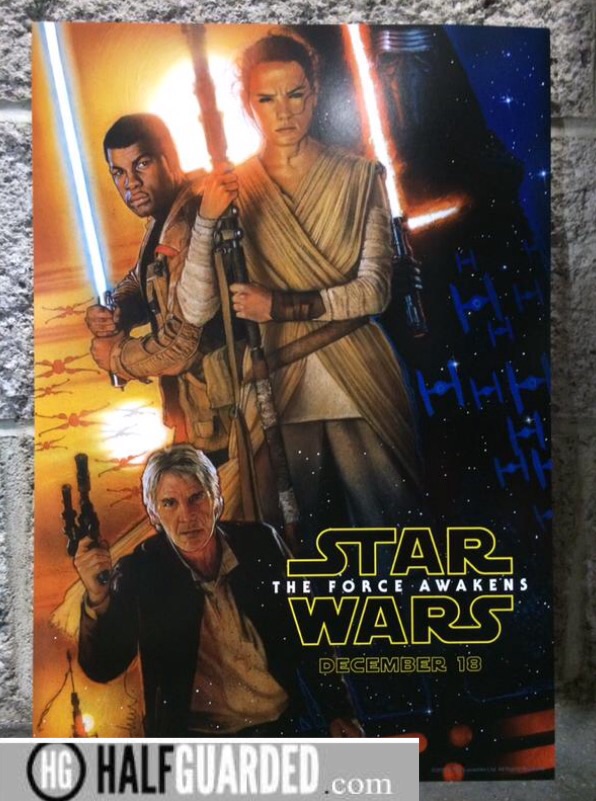 That title says it all. It is HERE.  Never have fifteen seconds been more pleasurable for a man than every time Mike’s had sex. (Hey! Shut up)

Zero people are surprised that of all the cities in America, Detroit was the one that decided to honor Satan with a statue HERE.

Brian Invents Cool App Idea That Will Backfire on himself 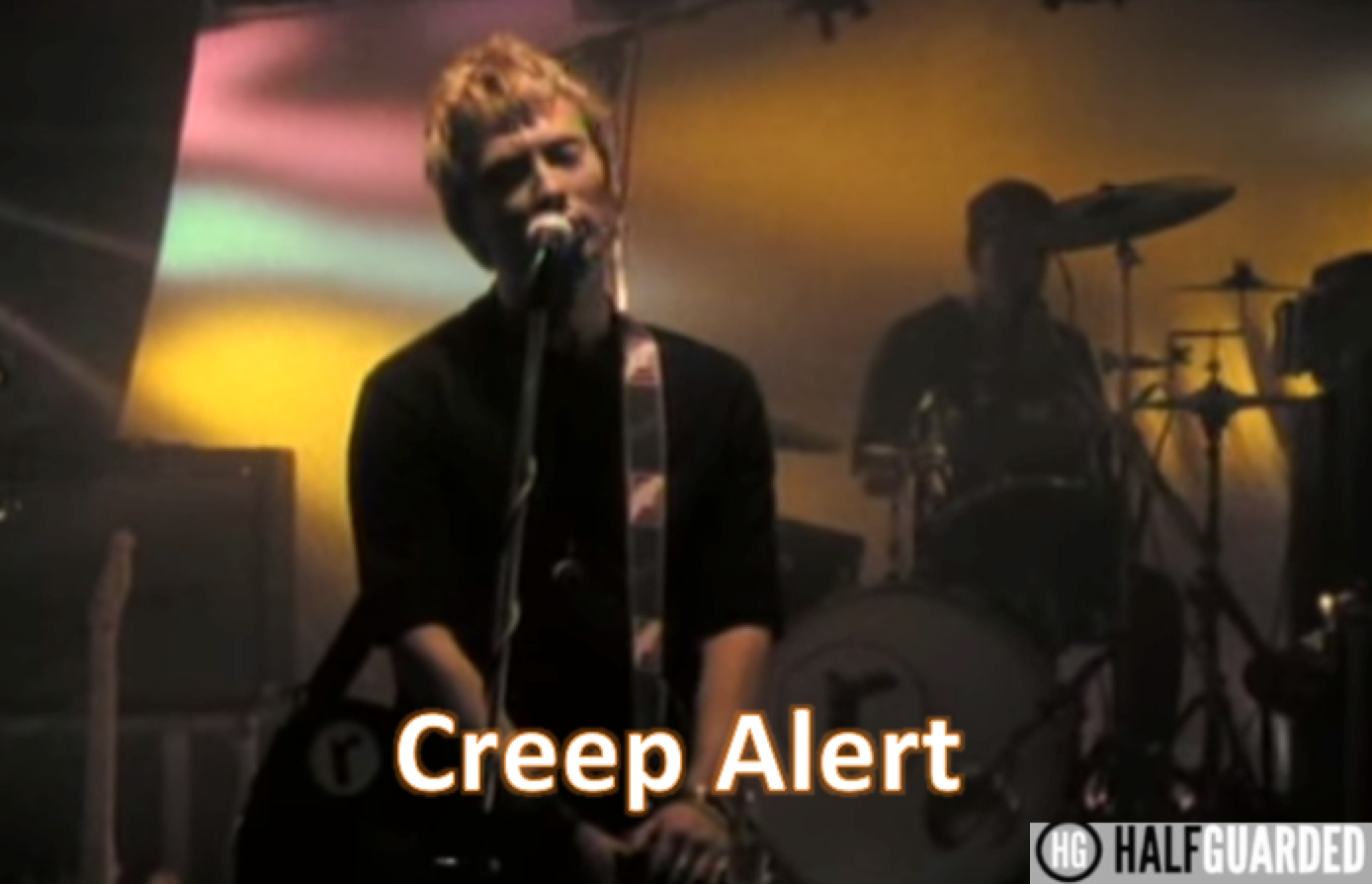 Because HE’S the creep, see?  Read HERE and this makes sense.

CAPTAIN BRITAIN – like Captain America but he sometimes is almost evil

Dazza, who may just be secretly plotting to take over this site, penned a fascinating look at one of the more known but not-known characters in comic book land: Captain Britain.  It is HERE.  It is amaze.

COMIC CONVERSATIONS: BETTER THAN YOU

Sadly, try as he might, Dazza still falls in second when it comes to comic book related content as the lads at Comic Conversations had their entire show uploaded this week – no idea why the last one didn’t work… gulp. It’s HERE.  It’s a gem. 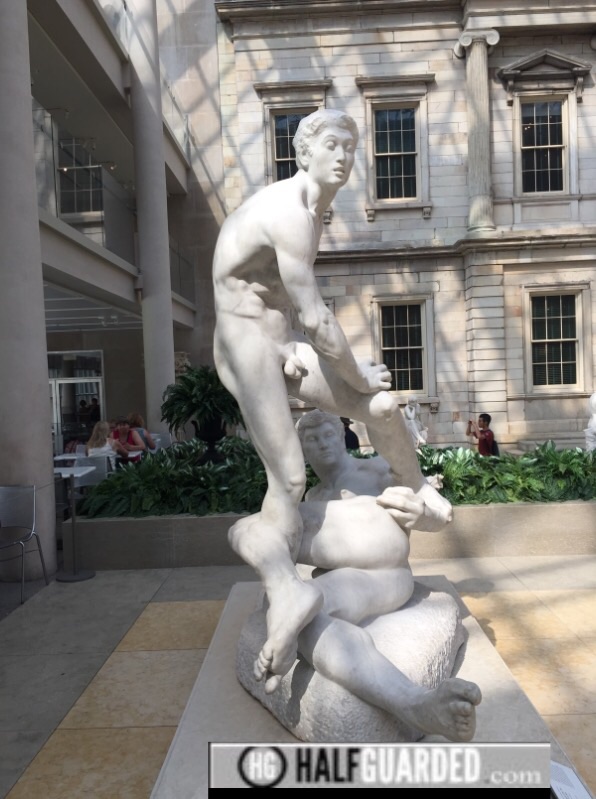 We hate him for it but he wrote that the world was worth living and fighting for.  And this was before he watched ADCC 2015.  He assures us that he’ll write something evil soon.  For now, the nice thing is HERE.

Ronda Rousey: DNB – I don’t know what that means but she sucked this week

First, check out with Hath wrote about her being Superwoman HERE.  Do so for two reasons: 1: it’s obviously good; 2: pretty pictures of hot cartoons, if you’re into that kind of thing. (uh…)

Then, Mike wrote about the entire Ronda and Floyd deal and how it has reached a tipping point.  Ronda is now dating a wife-beater (not the clothing) while still being “I FIGHT FOR ALL WOMEN AGAINST MEN” and stuff.  It’s HERE.

AAAAAAAAAAAND.  Matt Grady, who is also potentially looking to steal this site from Coughlin, took a unique angle on the announcement (HERE) of Ronda Rousey facing Holly Holm: what it would mean for Greg Jackson’s career.  Read HERE on that one.

Athletic Commissions are a joke.  The Anderson Silva shit-show proved that.  Mike produced a thoughtfuland intelligent look at what is wrong, why it is wrong, and how to fix it.  It is expected that all those in power will ignore it because they’re cowards like that.  It is HERE.

The Top Ten Dicks Ever 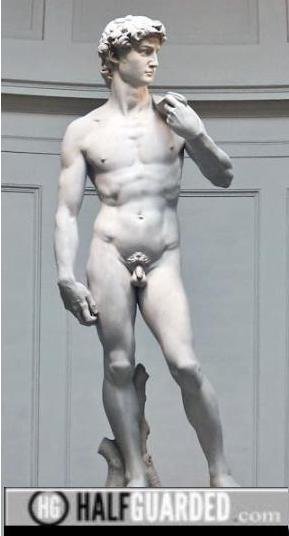 Mike watched pro wrestling and talked about it.  He also feels ashamed of his actions.  It is HERE.  Sorry…

This week?  Tons of great stuff as it all leads to UFC 191 – the show we are already more hyped for than we should be.  But, some blockbuster amazing writing from all walks of life, including a planned piece that could leave many people saying, “Did he really write that?  HIM?”